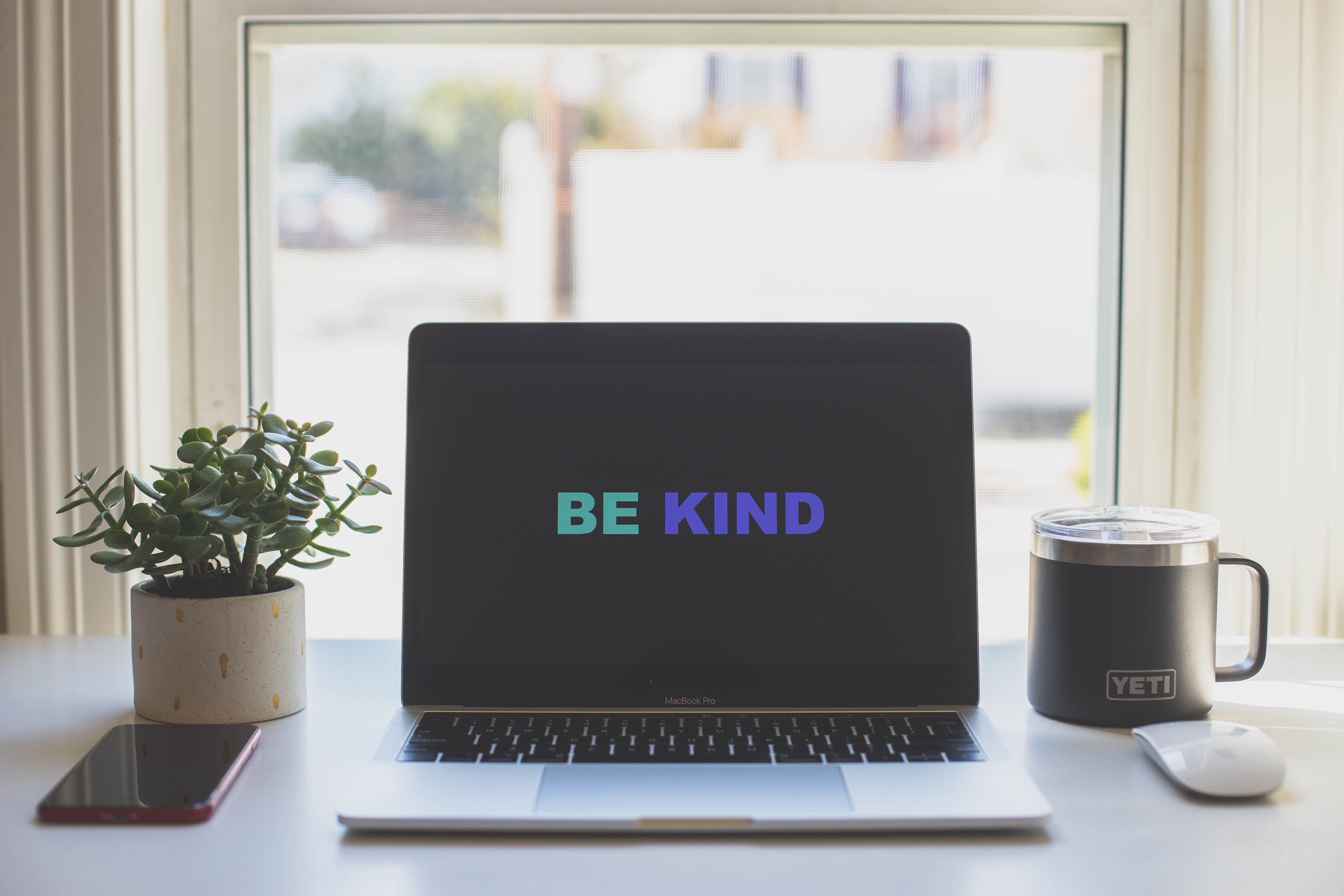 From New Zealand with Love

Under the decisive leadership of PM Jacinda Arden and comforting briefings by the Director General Dr. Ashley Bloomfield, many New Zealanders have rallied on the plea to comply with physical distancing measures in a calm, collective and supportive manner. Even fierce critics, including former prime minister and senior leader of the opposition, have praised the clear and skilled communications from the government. This early victory has been branded as ‘squashing the curve’ and demonstrates what can be achieved through social and collective action that was omitted by Imperial College modelling. As the world looks at the success in New Zealand’s COVID-19 response, we dived into evaluating the effective communication strategies with a behavioural science lens.

Insights to Squash the Curve

Behavioural Research. The ‘authority bias’ suggests that a well respected person has an incredible amount of influence on our response to a request, which can even stem even from the apparel a person wears. A research study showed that pedestrians gave 82% more for a stranger’s parking fees when the same person was dressed in a firefighter's uniform. The voice of a well respected messenger can trigger our emotional response and behaviours.

Analysis. One of the early communication strategies was to create a cross-agency COVID-19 website as a single source of information for all key communications to the public. We know information is deemed trustworthy when it comes from a credible source. New Zealand ranked 1st (highest) on how factually truthful the government has been about the outbreak in the ongoing International Survey on Coronavirus with over 100,000 participants worldwide. This ‘social capital’ gained by the government has been successfully deployed as a credible source of information which contributed to widespread compliance and acts of kindness during the lockdown.

Communication Insight. Trusted messengers are known to make public health messages more effective in changing behaviour during epidemics. During the West African Ebola crisis, for example, a turning point of the epidemic response involved getting religious leaders across faiths in Sierra Leone to advocate for practices such as handwashing and safe burials.

Analysis. The phone lines have been overwhelmed with people calling out others that were possibly breaching the rules. This service setup by NZ Police logged nearly 10,000 breach reports within two days of launch. We know, from what behavioural scientists refer to as injunctive norms, that people are heavily influenced by what they believe is socially acceptable behavior. When people are actively watching out for others that do not comply, this sends a strong message for the new norm behaviour.

Communication Insight. While top-down enforcement can often make people believe that they are being treated unfairly and lead to mistrust, engaging with members of the public to support the government effort can create a new norm for what rules others should follow.

Behavioural Research. We know from research published in Nature that workers were less likely to stay at home, when they were uncertain about whether they will infect others. The Sapir Whorf hypothesis suggests if you give something a name, you fundamentally alter the way it’s perceived. As Rory Sutherland highlights, the term ‘Designated Driver’ was a deliberate coinage, spread with the active support of Hollywood. Scriptwriters agreed to use the invented term in popular sitcoms and the desired behaviour naturally followed.

Analysis. The communications department has been very precise in adopting easy to adopt metaphors to reduce uncertainty and change behaviours. The concept of ‘staying in your bubble’ has proved useful for explaining how one should behave in multiple scenarios. The crew from the TV Show, Wellington Paranormal, teamed up with NZ Police in this comms videos making two metres more memorable through a demonstration with two shopping trolleys. One of the messages from Jacinda Arden, in her final briefing before lockdown, was to ‘act like you have COVID-19’. Drawing attention to the worst-case scenarios reduced uncertainty for what the public should and should not do during lockdown. ‍

Communication Insight. When available, coin useful metaphors or phrases which can act as a memorable rule of thumb across many situations. The repeated use of this phrase will make the behaviour automatic as our cognitive resources navigate a complex situation.

There are some things to be thankful for even in a grave situation. Through the learnings gathered from the tragic experiences in Italy and Spain, New Zealand adopted practices from countries with some level of success in flattening the curve. As New Zealand prepares for the next phases to tackle COVID-19, these are our key insights to share with the world on how to use science communication to squash the curve.

Vishal George is the Chief Behavioural Scientist at Behavioural by Design and hosts the Wellington and Auckland Behavioural Economics Network.

Welcome to the Library of Behavioural Insights!

Oops! Something went wrong while submitting the form.

We'd love to hear from you !

We are a digital team based in Wellington, New Zealand. Our behviour change tools can be accessed globally.

Would you like to schedule a meeting, call or chat over a coffee ?