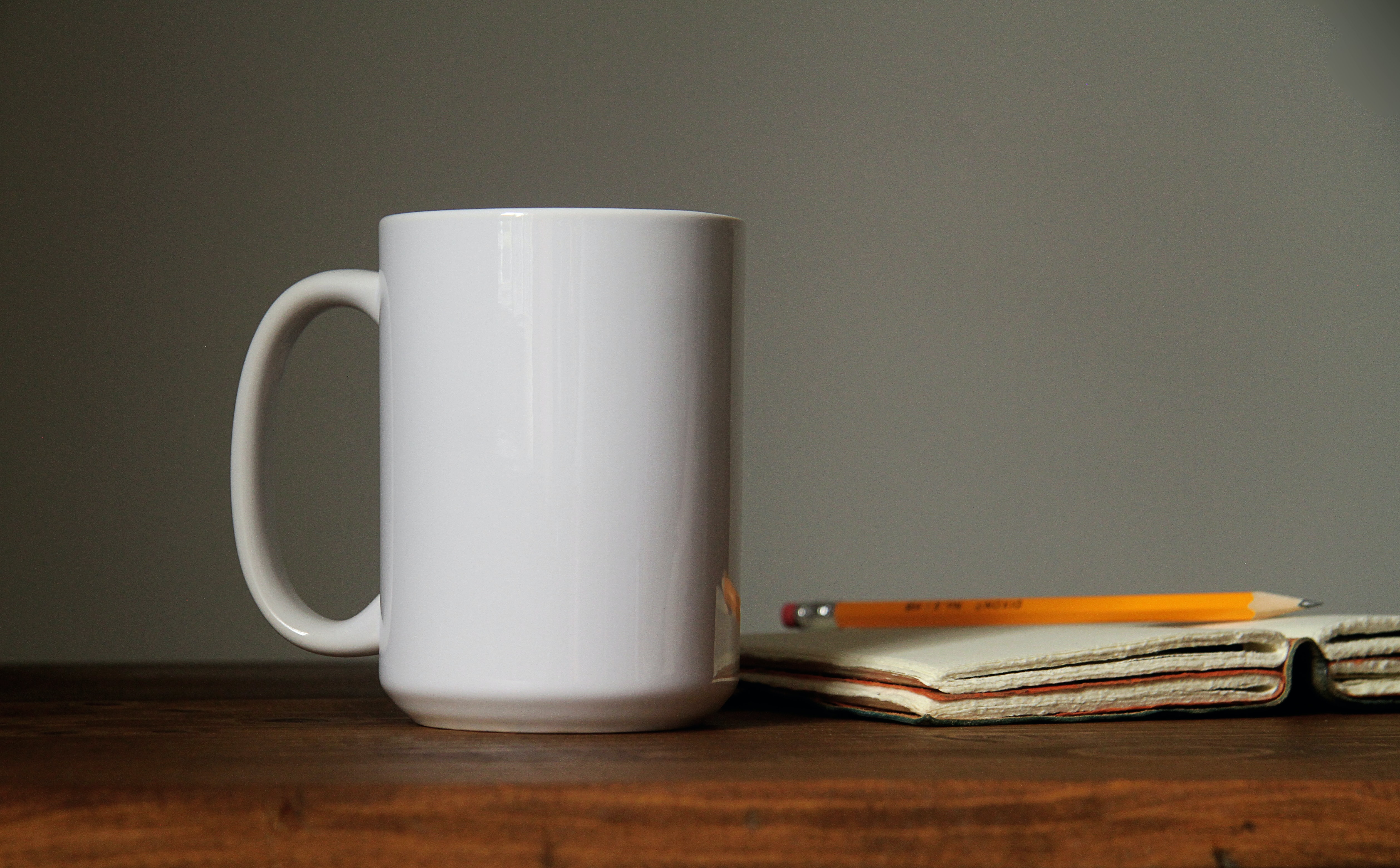 When we have ownership over something, we place a higher value on it.

Kahneman (1990). Experimental tests of the endowment effect and the Coase theorem.

“Once we take ownership of an idea — We love it perhaps more than we should.”

Express the benefits to satisfy